Over the last 25 years, the experiences of helping leaders build their companies and, more recently, being part of the 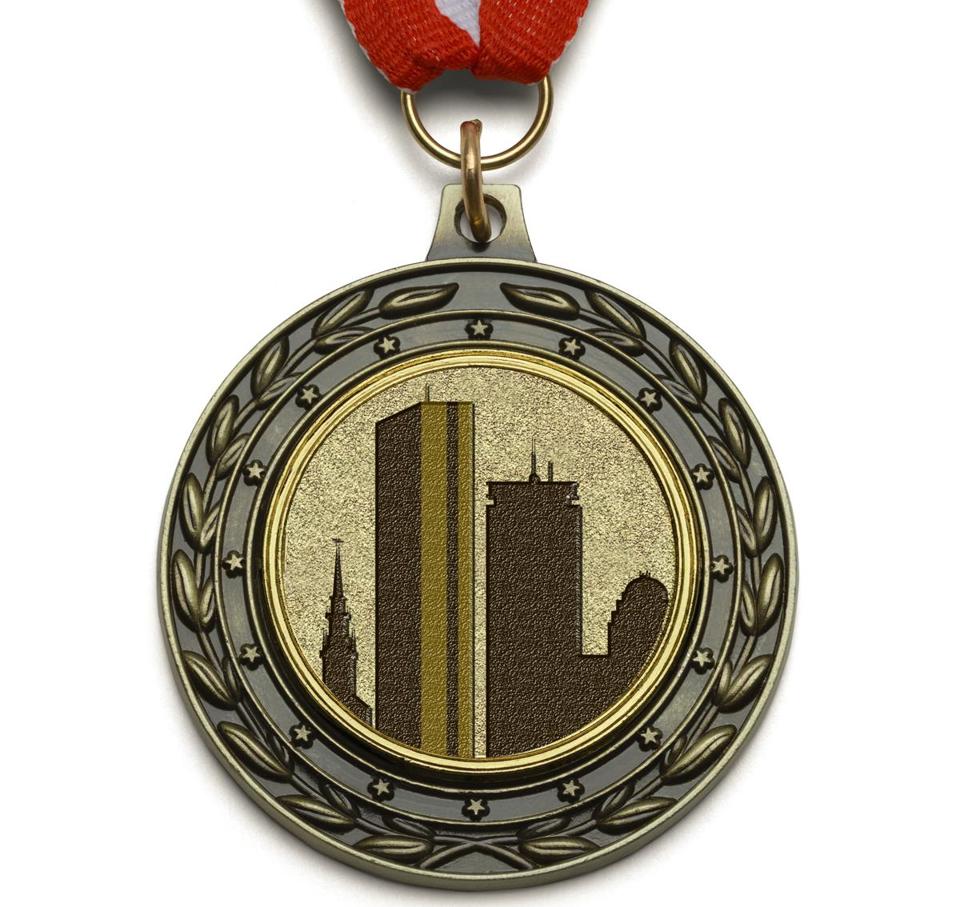 Boston Celtics organization, have taught me an important lesson: Risks deserve careful analysis and cautious management — but the riskiest move of all can be watching an opportunity slip away.

This lesson recently motivated me to help lead the team at Boston 2024 to develop a thorough, fact-based analysis of the risks and opportunities of Boston potentially hosting the Olympic and Paralympic Games in 2024. In the process, it has become clear to me that the Games present a transformative, once-in-a-lifetime economic development opportunity for New England.

Traffic congestion, MBTA woes, the high cost of housing, and the need for more broadly shared economic opportunities are all challenges we must face with or without the Games. Far from diverting attention and investment from these issues, however, the Games will attract immense and otherwise unavailable resources to help solve them.

The recent explosion in television revenues for sporting events, combined with the International Olympic Committee’s adoption of Olympic Agenda 2020 — which explicitly calls for more cost-effective and environmentally sustainable Games — will make it possible for Boston to host privately financed Games that actually produce a meaningful operating surplus, just as the last three US Olympics Games have. But the real payoff will be the one our city will reap for decades : neighborhoods reborn, development stimulated, jobs created, infrastructure enhanced, housing built, and revenues generated.

These opportunities are why Boston 2024 has just announced Bid 2.0, a fact-based, forward-looking plan to deliver privately financed, risk-managed Games. This is a winning plan for Boston. Its combination of sound fiscal management, contingencies, and insurance provides multiple layers of protection for taxpayers. And Bid 2.0 avoids the most serious risk we face: letting this opportunity pass us by.

Take the MBTA. By 2024, rush-hour demand is expected to exceed capacity by 51 percent. But this is a reason to host the Games, not the other way around. Hosting will give our elected leaders and all of us a real deadline for making investments that will head off even worse headaches than what we experienced this past winter.

Consider the proposed location of the Olympic Stadium at Widett Circle, an underutilized area that currently contributes just $857,000 in annual city tax revenue. With the development catalyzed by the Games, this area, which Boston 2024 calls Midtown, is projected to generate $27 million a year by 2040, enough to pay the salaries for roughly 300 Boston Public Schools teachers. The 8,000 units of housing generated by the redevelopments of Midtown and Columbia Point, site of the Athletes’ Village, would, by themselves, account for 15 percent of Mayor Walsh’s stated goal for new housing for the city by 2030.

Bid 2.0 will enhance our employment goals too. The Games will stimulate billions of dollars of spending in the region and create tens of thousands of jobs in a range of industries – including construction, hospitality, transportation, and technology – for years to come. The new jobs and tax revenue that the Games will produce would dwarf other economic development initiatives the Commonwealth has undertaken.

None of these opportunities will come our way without the Games. There is no scenario in which this kind of infrastructure investment, this level of job creation, or this degree of revenue generation otherwise occurs on a similar timetable. It is not an opportunity that will come around again.

Most important, in addition to managing its risks, this is an opportunity we should celebrate. Boston has earned a once-in-a-generation chance to showcase the community we have built together and to invest in making it stronger still. This is our moment. If we act together, we can elevate Boston not just for three weeks in the summer of 2024, but for decades to come.

Steve Pagliuca is the chairman of the Boston 2024 Partnership.